Rathbone Investment Management has released a report outlining potential financial benefits to advisers from making use of a discretionary fund manager (DFM).

The wealth firm teamed up with research house CoreData to survey 100 advisers who had both adopted a DFM as well as those who had not about their views on outsourcing and its financial consequences.

Chief executive of Rathbone Unit Trust Management, Mike Webb, said: ‘We hoped to shine a light on the drivers of the shift to DFM and the impact it can have on advisers, and the results have revealed some striking differences between the “users” and “non-users”.’

The report found that the those among the approximately 40-50% of firms already outsourced to a DFM were on average double the size of non-users, with 54% reporting a notable increase in client assets (bank numbers) since adoption.

DFM users reported 14% more clients per adviser than non-users and revenues around 18% higher at £220,716 per adviser against £186,606 per adviser for non-users. Adopters were found to be able to charge £10 more per hour for client reviews.

Evidence was also presented that outsourcing to a DFM could free up time for revenue-generating activities such as managing existing clients, with 25% of users saying they spent time on this each week against 19% of non-users.

Biggest revenue generators and the time spent on them

However, 71% of respondents who hadn’t adopted a DFM gave costs as a reason for not making the switch, while 5% were afraid that it might steal their clients and 4% were worried they would lose control of the investment value chain.

When searching for a suitable DFM, 81% advisers gave performance as the most important consideration, while costs were the main concern for 75%.

Most important factors when selecting a third-party 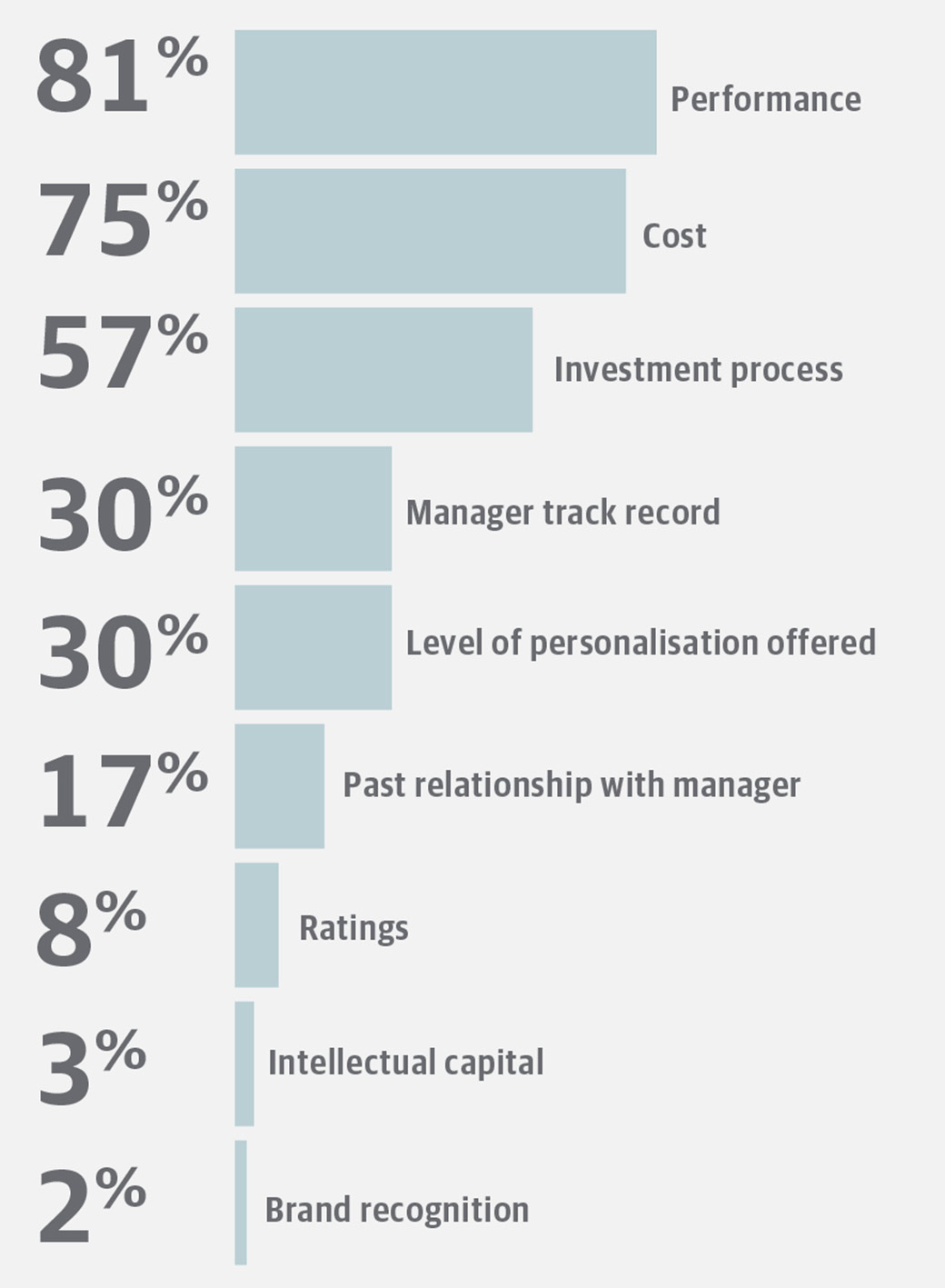